The founder of Gilani Engineering, Ramin ( Ray ) Gilani, graduated from "Motorsport Gymnasiet" (the Swedish Institute of Motorsport) in Sweden 2005. He proceeded to Lulea University of Technology where he graduated with a Bachelor's Degree in Automotive System Engineering in 2010 and presented his Master's thesis in Mechanical engineering at Monash University Melbourne in 2012. With only 2 years of research away from obtaining his Ph.D. he decided that he had studied enough to be able to bridge the knowledge gap identified existing within the automotive industry between the hands-on technicians and the engineers.

His first job before even finishing his University studies was testing vehicle parts for Gestamp Hardtech which supplies mainly the German automotive industry such as BMW, Mercedes Benz, and Porsche.

In 2012 he started working as a fully qualified mechanical engineer designing, developing and even building wheelchair accessible vehicles. Within 2 years he was promoted to a managing position and was heavily involved in R&D of disability products through the duration of his management. 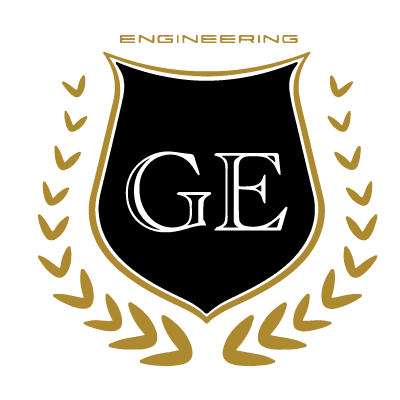